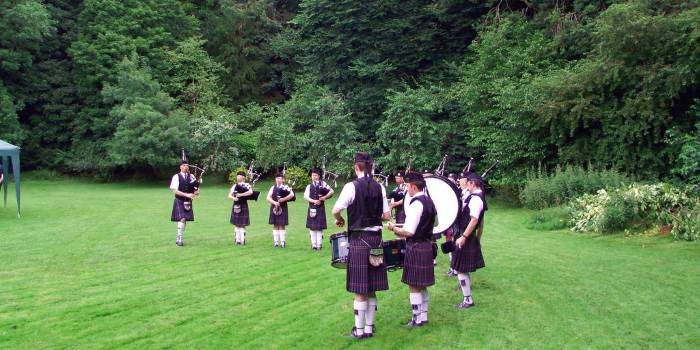 I’ve noticed something very interesting when researching places with a relatively small population. The number of residents seems to decline at a low, yet steady pace. While this claim may be supported by statistical evidence, there are always exceptions. In this article, I will present a variety of facts and statistics that will shine some light on the current situation of the isles. Keep on reading!

Historic records provide us with information that dates back to as early as the 8th century. Throughout many years, the Outer Hebrides were under Norse control, Scots rule, and now under the government of Britain. The ancient royal Nordic families ruled over the isles for more than 3 centuries,

Put in a historical perspective, the first number depicting the number of people on the isles, was 36,319. This was in the distant year of 1861, and today things have drastically changed. Over the next 40 years, the Outer Hebrides saw their biggest rise in population – a whole 27.1%, which is almost 10,000 people. After reaching a peak of 46,172, the demographic ration started its slow decline.

Only fifty years later, the Outer Hebrides had lost almost 23% of its residents. Subsequently, this decline didn’t stop and in the next two decades, the percentage was -16.7%. In 1981, there was a rise of +2.7%, however, another decline was recorded twenty years later, which was -14.1%. The last official statistic for the population of the Outer Hebrides was released in 2011, and it had shown a rise of +4.5%, putting the population number at 27,684.

The Outer Hebrides are known for their relatively cold weather, but atmospheric conditions are hardly why there is a steep decline in the number of residents. The lack of job, education, and other various types of opportunities have caused a lot of young people to immigrate over the course of a hundred years. While some people would choose to return later, they are in not such a greater number.

More than 60% of the current population is identified as Gaelic speakers, but that doesn’t mean that they are the only natives of the Hebrides. A small percentage of the inhabitants are also immigrants from other countries; while the job markets in the western isles aren’t quite diverse, adds for specific positions seems to be attracting applicants from all of the UK, and in some cases from other countries.

The Future is a Mystery

While indeed the population is getting thinner every year, we will have to wait until the year of 2021 to see how the population of the Western Isles has changed. Given the fact that times are better these days, it won’t come as a surprise if there is an increase of residents.