Big Things Are Happening for the Small Outer Hebrides

Posted by Bev Donahue on 9:22 am in news 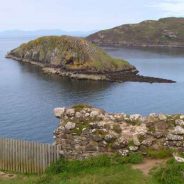 To many people, the Outer Hebrides is a name that gives no clue to what it is or where it is located. I used to be one of those people until my “curiosity spark” decided that I had to do a full research on the subject, and so I discovered a place that at first glance looks very uncomplicated, yet possesses a deep-woven heritage, cultural mysteries, and a whole lot of history. Today, we look at how things are going and will go in the future for the Western Isles off the coast of Scotland.

A Legislation That Marks Progress

Although separated by hundreds of miles of sea, the Island communities are tightly knit among one another, and earlier this year, a significant event marked the beginning for the development of all Scottish island communities. It was the peculiar case with the Shetland islands – it was because they were positioned far away from the mainland, every publisher in the UK depicted the island peninsula in a box.

Freedom of Religious Beliefs in the Outer Hebrides 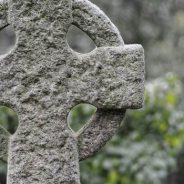 It is quite fascinating that one would always find the most religious groups of people in places that tend to be isolated from the mainland. No matter what the type of religion is, society always clings to it, in order to retain some kind of “hope” when disasters or hardships strike. It all makes sense […]

The People Residing in the Outer Hebrides

Posted by Bev Donahue on 2:24 pm in news 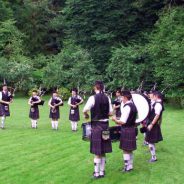 I’ve noticed something very interesting when researching places with a relatively small population. The number of residents seems to decline at a low, yet steady pace. While this claim may be supported by statistical evidence, there are always exceptions. In this article, I will present a variety of facts and statistics that will shine some light on the current situation of the isles. Keep on reading!

Sporting Events and Festivals held in the Isles 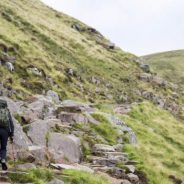 Every culture has their celebration events, and so do the Outer Hebrides as well. They are usually held in North Harris, hence the name of the annual event – the Isle of Harris Mountain Festival. Given the fact that the isle itself is quite mountainous in nature, activities usually consist of walks, water sports, races, etc. Participants of all age groups are accepted, and the entire festival is known to be quite spectacular.

No Land Without Problems 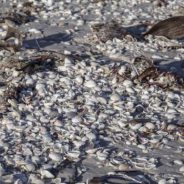 Even if there is a place on Earth where issues don’t exist, I haven’t heard about it. The Western Isles face their own daily problems and try to deal with them the best they can. In some cases, the geographical position of the isles themselves, seem to contribute to the challenges endured by the people. In this segment we are going to take a look at some are the common issues the population of the Outer Hebrides face, and how they deal with it.

Posted by Bev Donahue on 3:10 pm in news 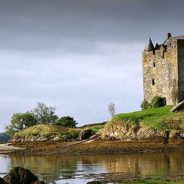 I cannot talk about the islands and not mention the tourism potential it has. This industry generates approximately £65 million of revenue each year, which is always put to good use by its residents. The tourist sector not only provides steady jobs for its residents but also opens up various business opportunities for many native and foreign investors. Today, we take a look at some of the most remarkable things about the Outer Hebrides.