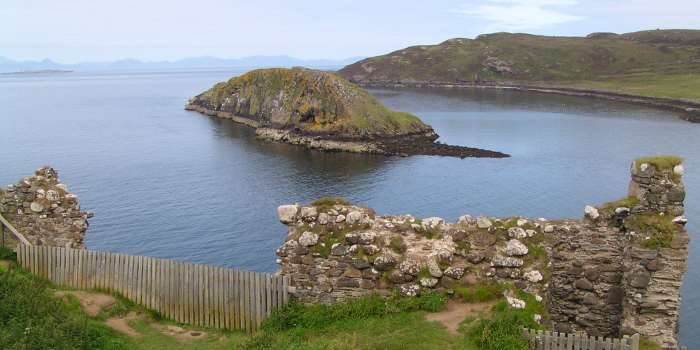 To many people, the Outer Hebrides is a name that gives no clue to what it is or where it is located. I used to be one of those people until my “curiosity spark” decided that I had to do a full research on the subject, and so I discovered a place that at first glance looks very uncomplicated, yet possesses a deep-woven heritage, cultural mysteries, and a whole lot of history. Today, we look at how things are going and will go in the future for the Western Isles off the coast of Scotland.

A Legislation That Marks Progress

Although separated by hundreds of miles of sea, the Island communities are tightly knit among one another, and earlier this year, a significant event marked the beginning for the development of all Scottish island communities. It was the peculiar case with the Shetland islands – it was because they were positioned far away from the mainland, every publisher in the UK depicted the island peninsula in a box.

After the community decided that it was time to make a stand, the UK government accepted a legislation that makes all map publishers, depict the islands in their correct position. The island communities took a stand, and even officials of the Outer Hebrides noted, that this legislation was a statement that island societies shouldn’t be put under “one size fits all” rules even when it’s on a map.

While the Outer Hebrides isn’t a very popular destination, that doesn’t mean that they aren’t special. This year, a new type of dolphins near the shore of the “Butt of Lewis” was discovered, providing a plethora of opportunity for additional marine life research. The hybrid dolphin was thought to be a cross breed between a bottlenose and a Risso dolphin. It was spotted in a pack of bottlenose dolphins but also had visible characteristics that attributed it to the Risso type as well.

Education in the Outer Hebrides

As a territory that doesn’t have a large number of inhabitants, it is only natural to see that the Hebrides don’t have so many education centers. The islands have two primary schools, two secondary schools, and two universities. It is noteworthy to mention that despite the number of those education centers is low, all of them have many disciplines that focus on the cultural heritage of the land, native sports, and of course, language.

Much More is Coming

Government funding programs, job openings, projects – this and so much more is in store for the Outer Hebrides. I closely follow what is happening in the Western Islands, so you can be sure that whatever comes fresh-off-the-press, will be presented here. Make sure you check out this website to learn about the latest in tourism, economics, educational programs, sports events and a whole much more.