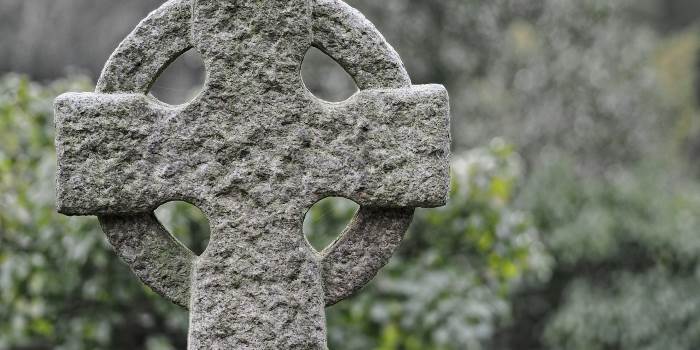 It is quite fascinating that one would always find the most religious groups of people in places that tend to be isolated from the mainland. No matter what the type of religion is, society always clings to it, in order to retain some kind of “hope” when disasters or hardships strike. It all makes sense now – people living in isolated areas are often challenged by the natural factors there and believing in something greater than yourself can help you in the long run.

While there isn’t much record about the deities people worshiped in those times, there is enough evidence to suggest that society in the Western Isles followed teachings based on Celtic Polytheism. Stemming from Irish mythology, folks in those days associated aspects of nature with the divine, and attributed climate changing events to supernatural powers. Today, the only thing that remains of those pagan days, are a few annual celebrations which are connected to gathering flowers and dancing to the tune of folklore music.

Christianity Has the Deepest Roots

A study was done years ago, providing the history books with an interesting statistic. Around 42% of the population stated to being affiliated to the Church of Scotland. 13% claimed to be of the Roman Catholic denominations, while the other 28% stated that they worshiped under other Christian teachings. There are also other denominations, but the Outer Hebrides are known to follow a combination between Catholic and Episcopalian traditions.

The Outer Hebrides saw their first Muslim worshipers after 1950 when workers arrived in the Western Isles. While in the beginning sermons and prayers were being held in private homes and rented areas, a historic event marked the creation of the very first mosque before the start of the holy month of Ramadan. With permission of city council, the Muslim community of Stornoway had bought an old ruined building and converted it to an official place of worship.

In the newly built Mosque, the tiny Muslim community finally had a place where they could attend sermons, as well as perform their religious rituals on the bodies of the dead members of their community. The mosque was created with funds gathered from donations from all around the world, and the complete renovation of the building took only a few weeks.

Perhaps due to the small population of the Outer Hebrides, there is no quarrel between different religious groups – in fact, things are quite the opposite. All religious groups seem to respect each other, and members from different groups have been invited to attend some of their respective celebrations. This is indeed a very unique and positive occurrence, as economic issues are present here, but they are not defining the relationships of different cultures.